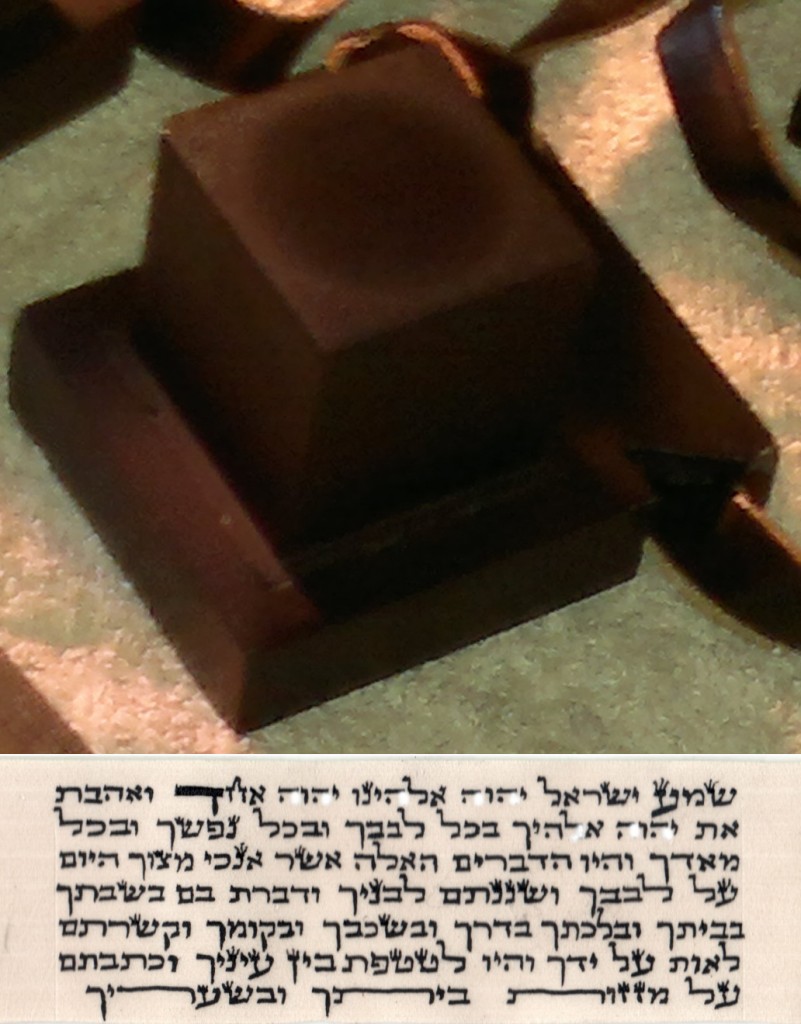 I offer a wonderful program for those who purchase Tefillin. This is great for Bar Mitzvah boys. It is grandparent approved too. You actually assist in producing the Tefillin. It is called the Tefillin Experience. It consists of up to three meetings.

The three meetings are  hands on. The first meeting involves the boy making crowns on the letters of his  Shema Yisrael parchment,  In  The second meeting we together place the Perashiot in the Batim and sew them. The third meeting is for the whole family, We learn some Halachot, some stories and everyone learns how to write a few letters on parchment

The Tefillin have many Hidurim and are reasonably priced. I personally write the Perashiot. The Gassot have Chut Hatefira, Shin Meshucha, Hand made straps and many more Hidurim. All Perashiot are computer checked and checked by a rav.

I have over 25 years of experience.

Those living far away from Jerusalem can benefit from the new Live  Program via internet Video Chat: Tefillin: The Spirit of Bar Mitzvah

You can see samples at http://milknhoney.co.il/gallery

There are four perashiot (paragraphs written on leather parchments) inside Tefillin boxes. The same four appear both in the Tefillin that are placed on the head and the one on the arm. These perashiot speak about central concepts in Judaism.

There is a distinct relationship between these four perashiot. They all mention the importance of study and internalization of these subjects. Additionally, educating children in these particular subjects is mandatory. One needs to constantly teach them to his children and even more so during the Passover Seder.

Bar Mitzvah – Connect Your Son with the Mitzva of Tefillin

I personally write the Perashiot – parchments of Tefillin and sell complete sets. As a new service I offer Sessions via Internet video chat that connect boys celebrating their Bar Mitzva with the central mitzvah of Tefillin. This Set of Tefillin and the program “The Spirit of Bar Mitzvah” is available to anyone, especially those not living near Jerusalem.

Via video chat we have two sessions. The second session is after delivery of the Tefillin package which includes a beautiful set of Tefillin, a feather Kulmus pen, some Sofer ink, blank parchment.

For over 25 years I have written the perashiot of Tefillin for Bar Mitzva. I have also taught many kids to connect with Torah and the spiritual connection that Tefillin ties them to.

Local kids from Jerusalem attend the “The Tefillin Experience” program which includes participating in producing the Tefillin.