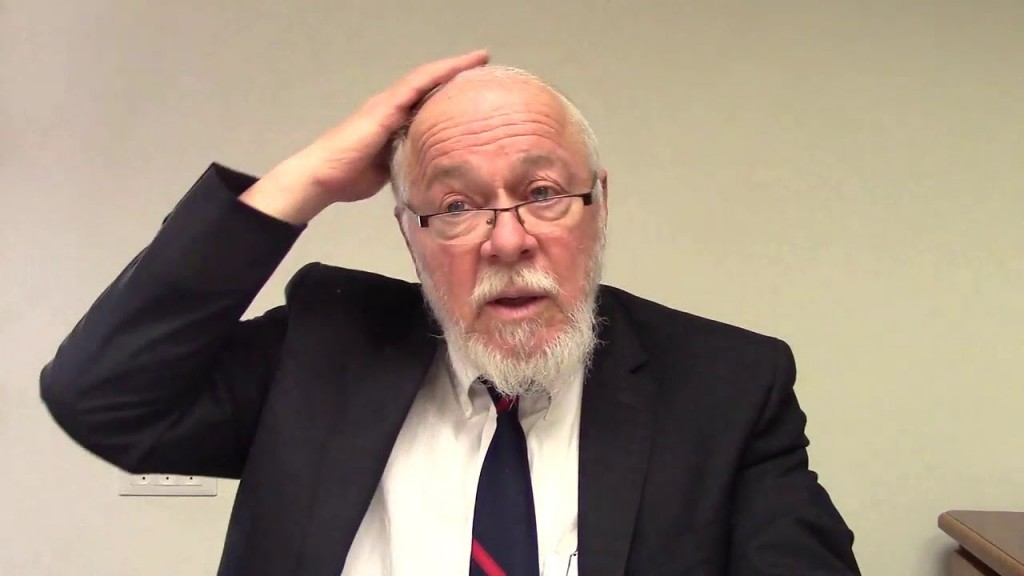 Why we respect Kohanim

Rabienu Yosef Chayim was the honorary President of Alliance! All of our relatives went there and leaned Torah with Derech Eretz. listen to this lecture from Proffesor Yaron Harel!

We need to contrast Shas Revisionism which lies to you in saying that all of the old Hachamim were against secular studies!!!! 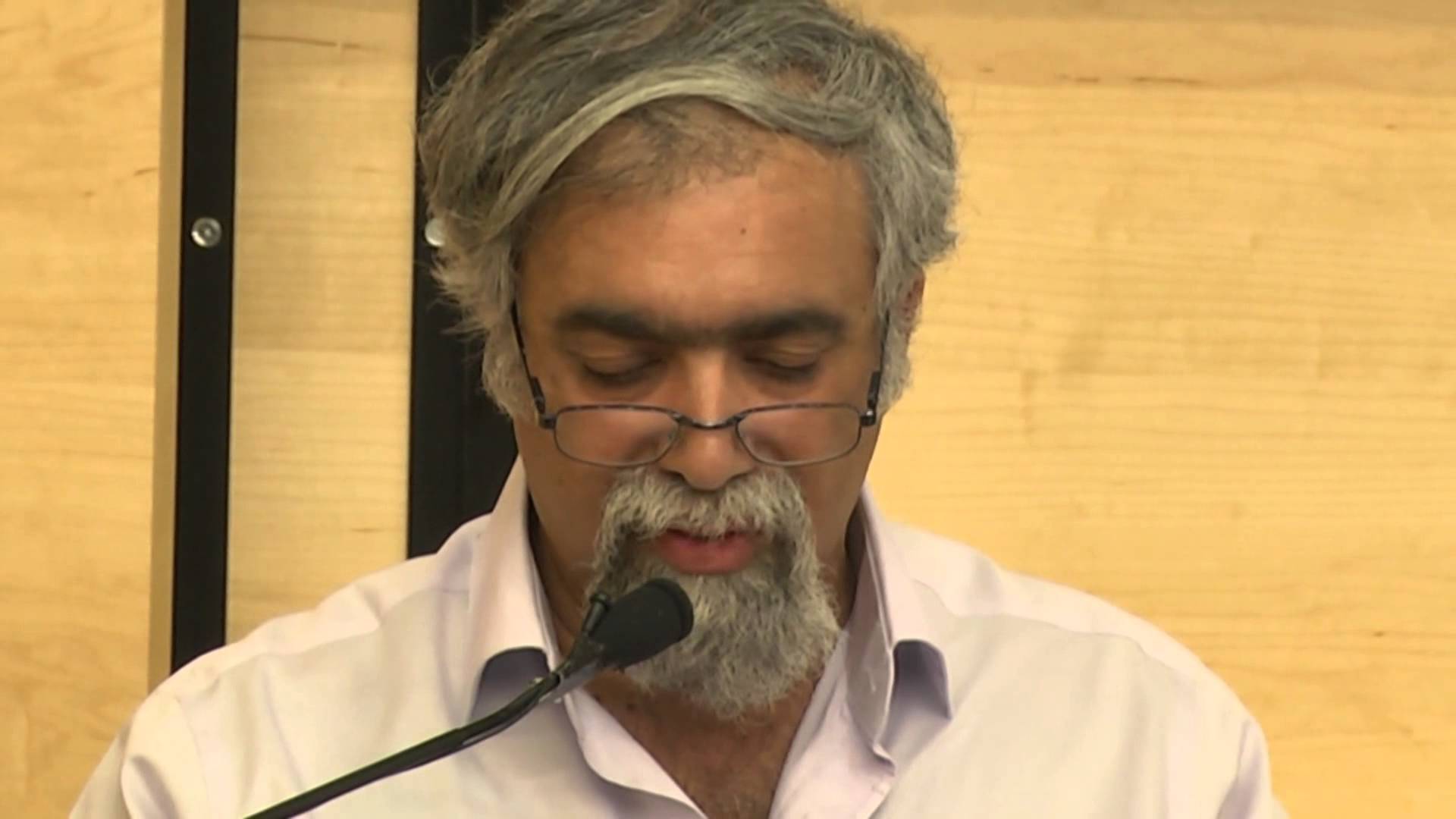 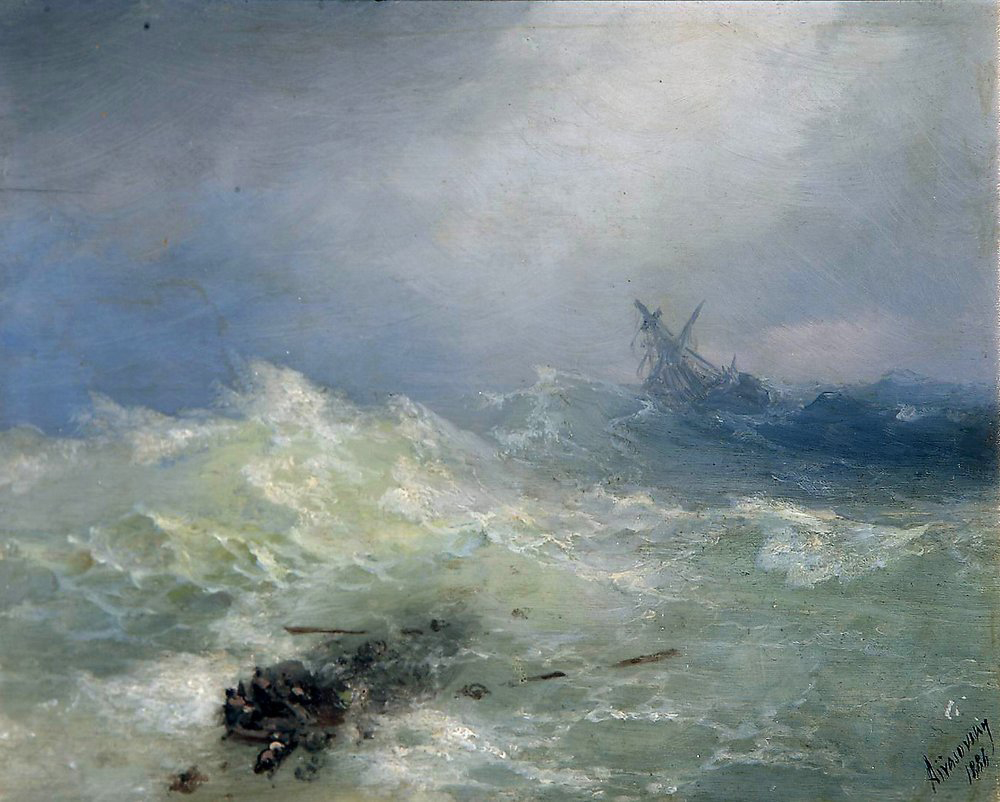 The Tehilim read on Passover – Psalm 107

During the holiday of Passover each of us view it as if we ourselves were spared the hardship of labor in Egypt. Most people have there individual incredible story of how they were miraculously saved from a deadly illness, a tempest at sea on a catamaran, a dangerous hike in the wilderness or even freed from jail.

Such a redemption can often change our lives. Before such an event we may have taken life for granted. We can view this as our own redemption from the Egyptian slavery which is inside of us. Through a shocking crises in life we often start to have a new outlook. This can give us true freedom to enjoy life to it’s fullest and to take Torah and Mitzvot more seriously.

During Passover we read Tehilim 107 which discusses different kinds of people who needed to thank G-d. This was most likely done with a Korban Todah – Thanksgiving Sacrifice.

The first part speaks of the Drama of a person who has gotten lost in the wilderness. Under such circumstances a person can easily die of starvation and/or dehydration. When on the brink of death you scream to G-d to be saved. Since you lived to tell the tale then you must have found a way out of the forest, desert or of the mountain cliff. When Passover roles around you should be even more thankful than others. You can now celebrate your own freedom from the fingers of death.

You should be thankful not only because you lived to tell the tale but because it brought you a new realization of your morality and what life is “really about.”

This also applies to someone who was very ill. On the brink of death one does not even want to eat a morsel of bread or drink a little water. This starvation can bring him even closer to death. Once he has been cured, after tasting death, he will be more appreciative of what G-d has given him. He is even more thankful if the disease was self inflicted through an unhealthy life-style.

Even if a person has been involved in criminal activity and was rightfully put in jail to rot G-d can often assist this person to be freed from the darkness of prison life. If a crook screams to G-d to be spared the misery of a chain gang it is possible that G-d will arrange an early parole. Some people do learn the correct lesson in prison and when they are freed they thank G-d for what they have and then join society and become active members. Such people have the most to be thankful for. This is because as criminals they were slaves to themselves or even to the gang they were in.

The most dramatic example brought in Tehilim 107 is the boat in the tempest. In olden times sailing was a very complicated affair. Sailors were the elite of society who understood navigation and sailing. However, when a storm hits the boat the sailors rock like a drunk, all of their intelligence and nautical studies can be easily swallowed up. The most sedate of them of will scream to G-d under such circumstances. They too will thank G-d profusely if they live to tell the tail. This equally applies to Air Aviation today. Huge Airplanes can be utterly be destroyed in fierce storm.

These four examples which are discussed in Tehilim 107 are very dramatic. More examples are given: God can make a river bed into a desert. Those who lived in lush areas can die of dehydration. Rich, fruitful soil can be turned into dry salty soil. G-d manipulates weather to such ends because of the terrible activities performed by those who live in these places.

If he desires G-d can also turn a desert into a lake of sweet water . The people who are poor today tomorrow can be wealthy and running the world. Those who today think of themselves as invincible should remember that G-d is more invincible.

Tehilim 107 finishes off by saying that G-d puts his wrath on the wealthy and powerful. Their ways will be confused. I am sure that “their ways” refers not only to walking up the wrong block in the wrong neighborhood. Wealthy men and politicians generally become blinded to the needs of their constituents or employees. This ultimately, always causes their destruction.

Their high position is then replaced with a pauper who will be the leader of the wealthy powerful families of the future.

When honest people understand what is discussed in this Tehilim they will be happy. The intelligent person will ponder the kind deeds of G-d .
mailto:steve@gindi.co.il 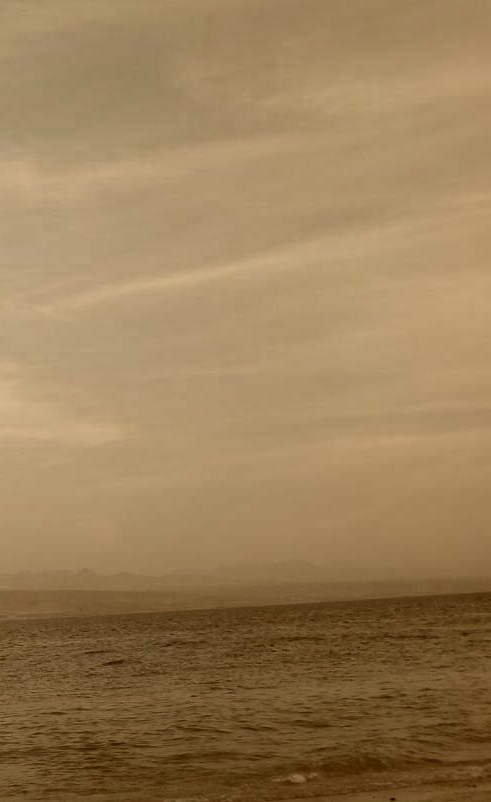 When you have something good you want more. After making a good deal in business the first thing most will do is try to contact more potential customers. It is very rare that after making such a nice deal you say, “Thank G-d! I am going to Pray Mincha with a minyan to give special thanks to G-d who cares for me.”

The proper thought is indeed to thank G-d. Additionally, you should say that if G-d never does any more special favors for you this favor was enough. Not only was it enough but all the little favors which G-d has done for you since you were born is enough and we will be satisfied even if things subsequently go wrong.

This is the lesson which we learn from reading our Haggadah. The Haggadah has the famous song Dayenu.

We still thank G-d for every little thing even if we do not get to enjoy it.

Very often we do not even recognize goodness which is done for us let alone say that it is enough. Chovot Halevavot has a nice story.

A wealthy man once donated a lot of money to build a home for the blind. He placed everything within easy reach and put bars on the walls. Everything for the  convenience of a blind person. Occasionally someone would fall over the things which were put there for convenience. He would curse the benevolent man who made his life miserable. In reality they obviously need to be thankful and simply learn how to use the place.

We, also, are often blind to the goodness’ G-d does for us. We should take the que from Dayenu and thank G-d.

A reason cited by Chovot Halevavot why people do not appreciate goodness which G-d gives them is because they are used to it. He cites another parable.

A man once found a boy abandoned in the forest. He cared for him like his own son. He Fed him, clothed him and educated him. The child was like any other child who constantly asked his guardian to fill his desires.

Subsequently, the man performed the Mitzvah of Pidyon Shevuyeem – freeing a Jewish prisoner. The prisoner thanked him profusely and said that he owed his life to the man that had saved him.

In reality the boy owed him much more but felt little gratitude. When you examine your life you will see how much goodness G-d has given you.

One reason we do not always thank G-d is because we are used to something.