I have written the parchments for Tefillin, mezuzot, megilot and 4 Sifrey Torahs over the last 30 years. Lately, some have asked why they should order from me and not from the new competition which are all Yirey Shamayim religious people? Over 10 years ago, I started to offer “The Tefillin Experience” for Bar Mitzvah and anyone else. During these sessions you get to learn a ton of Torah and tradition surrounding the work of a Sofer, I am happy to do this for Megilot also. When the session is in person (not via Skype) you even get to write crowns on the letters and sew the tefillin closed. Soon after I started to offer the Tefillin Experience, a local Sofer started offering my educational experience. Today, Baruch Hashem, Sofrim all over teach and share knowledge with their customers. I feel like I started a movement to bring the holy work of a the sofer close to all of my customers. Click on the image to see a recent YouTube session with a customer via Facetime while I wrote his Perashiot for his tefillin. So please give me a ring to 516-595-1713 or 212-72-8094, in Israel 0544572366. See my catalog at
http://milknhoney.co.il 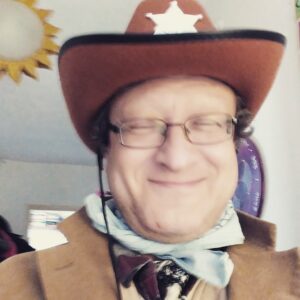 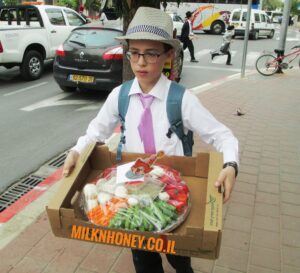