There was once a wealthy man who was very cheap. Whenever it was unavoidable he would grudgingly have guests into his lavish home. During these occasions he would sit with his wife and children at one side of the table. He would sit with the guest on the other side. 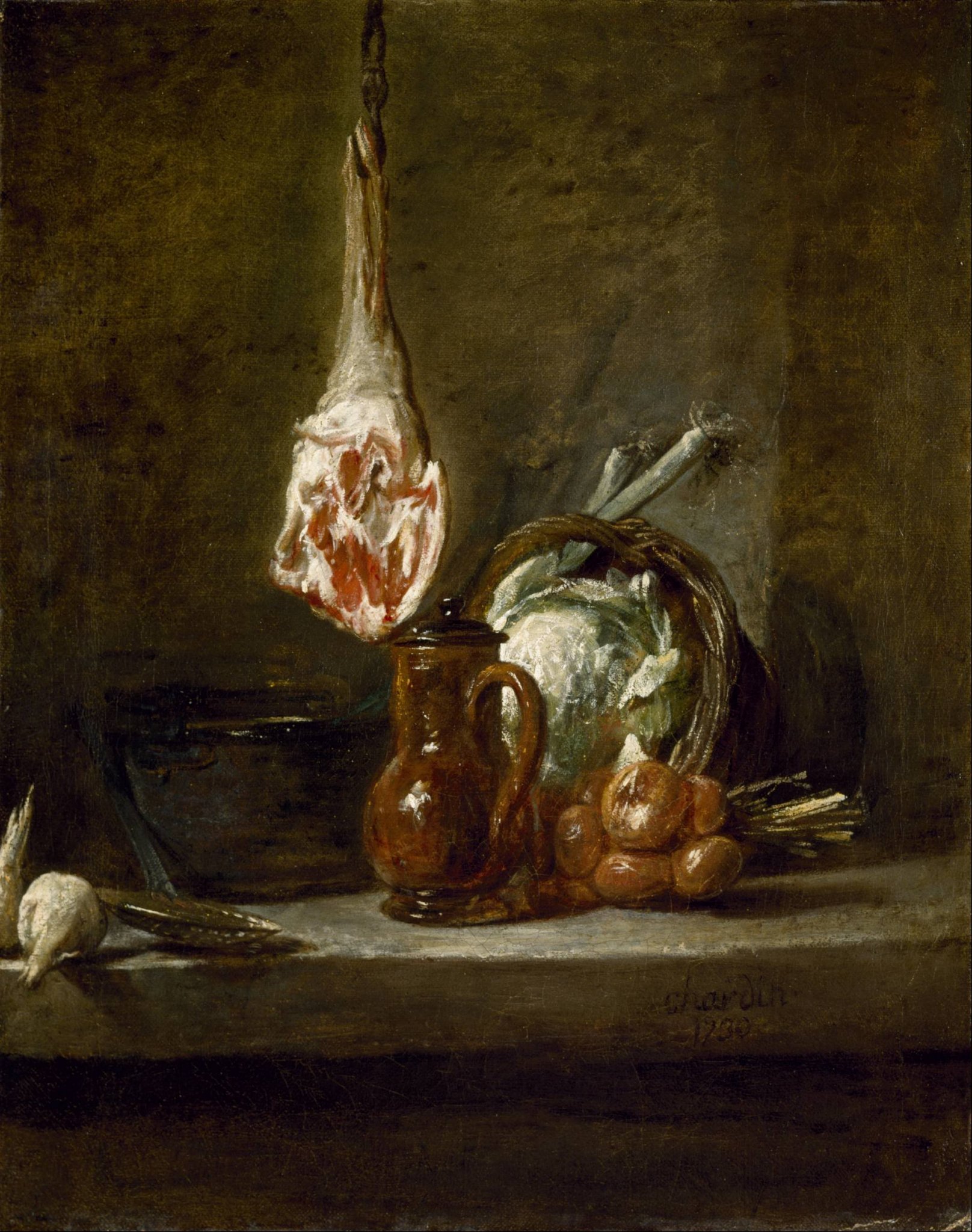 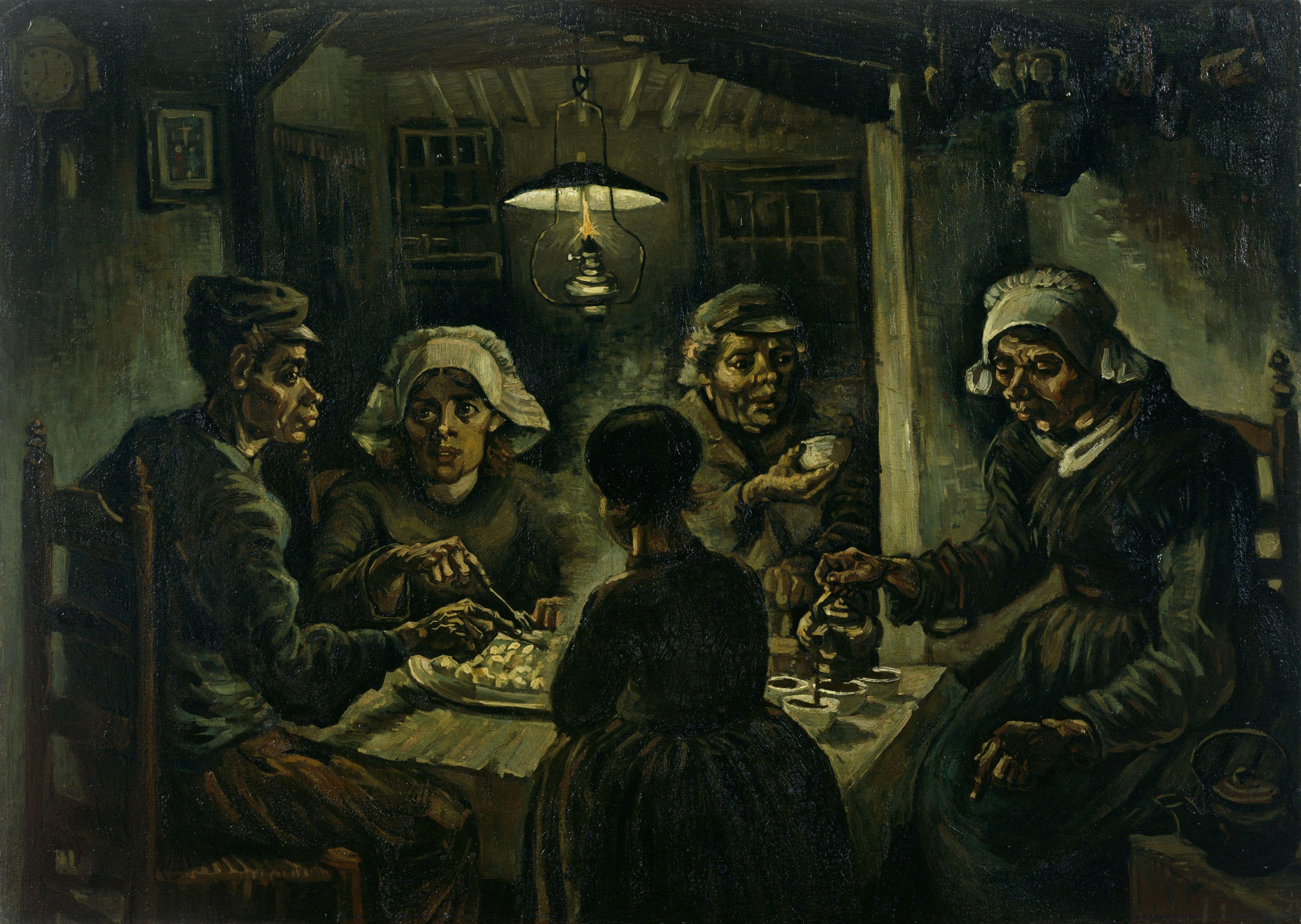 In order to get hold of some meat the guest told the family far fetched tales which needed props to demonstrate exactly what happened. The guest took the big platter full of assorted meats for this purpose. After all of the tall tales the guest had consumed enough meat and bread to satisfy anyone.

Although entertaining, we should use this story to follow the holy ways of Avraham Avinu which were the total opposite. 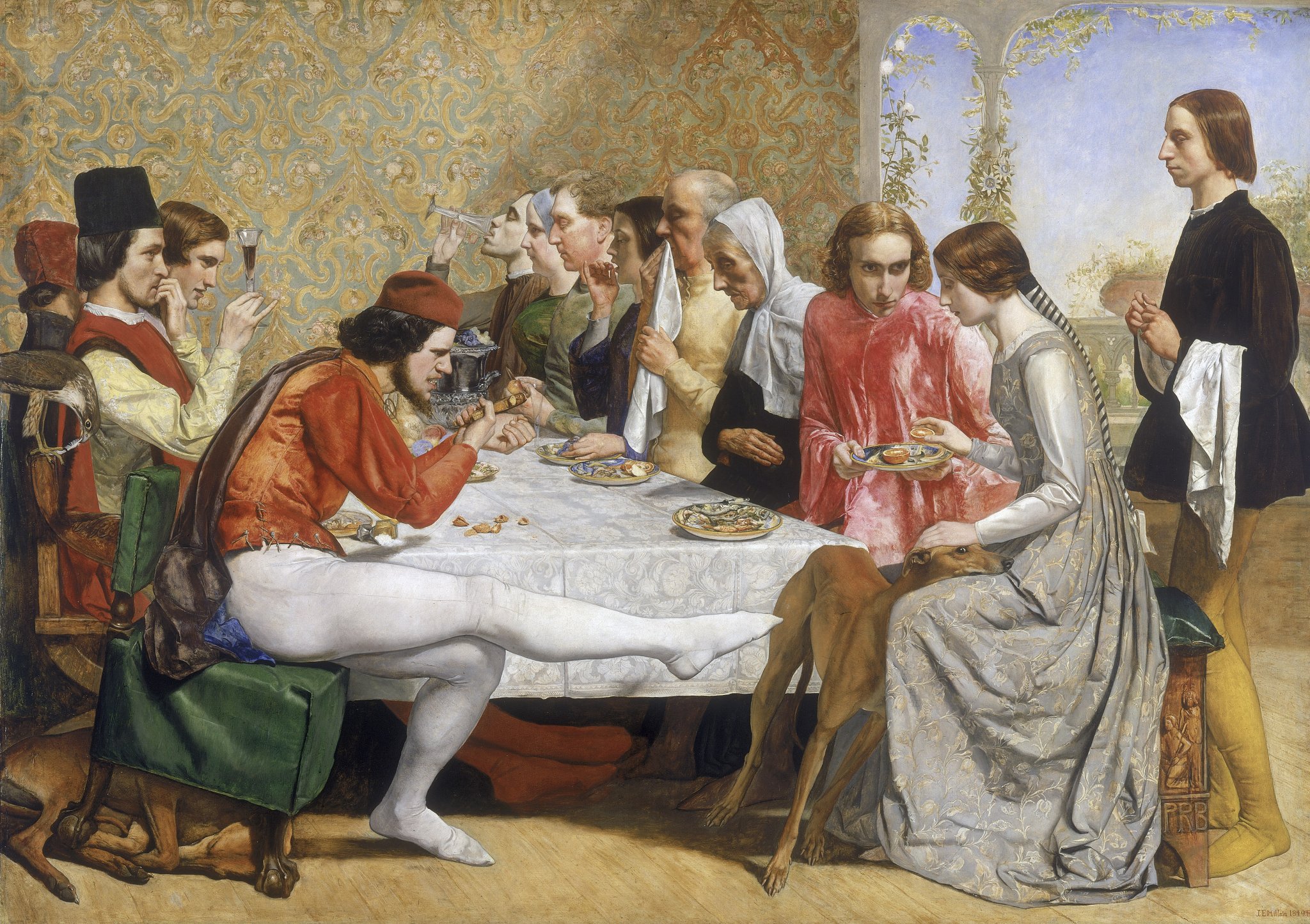 In our Perasha Avraham Avinu is found suffering in the heat on a very hot day. He was much more concerned about taking care of wayfarers than his own post-circumcision pains.

When he saw three people coming his way he was ecstatic and ran to greet them. He offered them to sit in the shade of a tree which he had planted years earlier for this purpose. He offered them some water and some bread to eat.

In opposition to modern etiquette of saying much and offering few services he then went and had a huge meal prepared for his guests. With the promised bread he gave them butter and milk. This was followed by a freshly slaughtered tender veal dinner. Avraham then stood over his guests sitting in the shade to take care of any of their needs.
It turned out these guest were in reality angels who were sent by G-d to inform that his barren wife Sarah would give birth in a year. 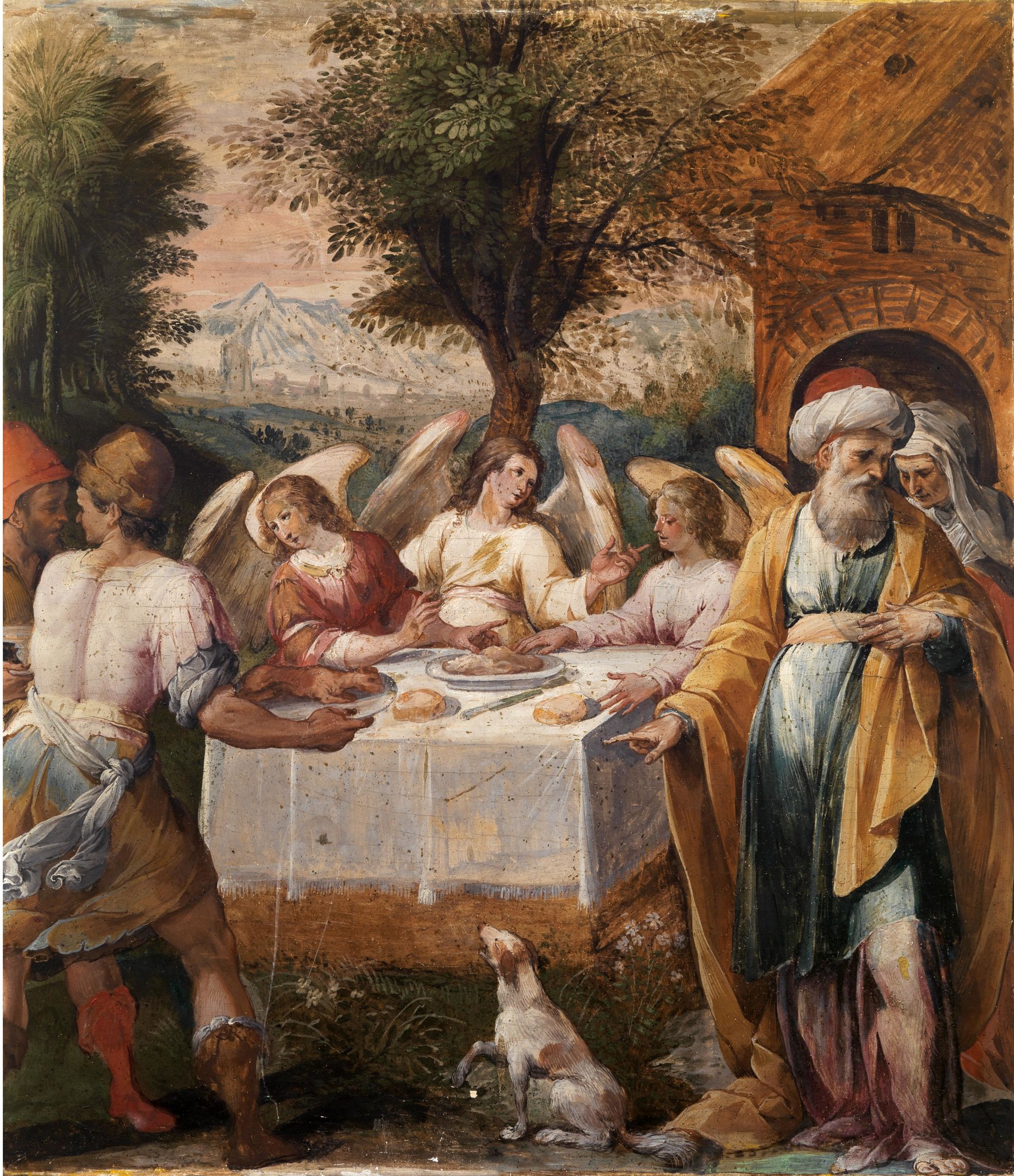 They also told him that the wicked city of Sedom would be destroyed. The City of Sedom, of course, had legislated it to be a crime punishable with death if anyone assisted wayfarers or gave to the poor.