We love to label other people because that makes things look black and white. That is to say that every one has to fit into a category. We define them as good or bad, religious or secular, normal or abnormal and a million other labels which classify people.

The problems with labels is that they do not give people a chance to change. Being able to change is a given in Judaism. The concept of Teshuvah relies on the fact that you change. Just because you regularly do something bad does not mean that you are a bad guy.

Unfortunately, once your mind puts someone into a category even though he has changed you still view him as the same person: I have a cousin who is very religious. I do not know if he got that way from his bouts with cancer or not, but I do know him as being very pious. Someone else only knows him from when he was a cantankerous kid. At least thirty years have passed since the original label was placed, today he has changed but the label remains.

We label people and expect them to remain that way. It is very inconvenient to relabel them.

In this Perasha the city of Sedom gets destroyed. They were very bad people. They did not like strangers. This is clear even from a brief reading of the perasha. The Gemara discusses Sedom. In the Gemara we see that they had a very solid labeling system which excluded outsiders. They wanted to kill anyone who did not completely fit into the sick Sedom personalty.

Whenever I tell you a story from a Midrash it is the very deep meaning which I want to convey, not some childish sounding story.

We are told that in Midrash that they had a special guest bed. Whoever was too tall for it would be sliced down to the right size. Whoever was too short was stretched to size. When Abraham’s servant Eliezer went there they told him to lay down on the bed. He told them that since the day his mother died he promised never again to rest on a bed.

The true meaning of this story is that they forced people to comply with their sick ways. Whoever was too honest, too smart, or could not steel would be placed on the bed and done away with. Americans love to label others. Unfortunately, like the people of Sedom we want others to be what we expect and hold it against them when they do not.

Eliezer represents any person who can successfully oppose the rigid expectations of peer pressure. He did not care to fit into the Sedom labeling system. 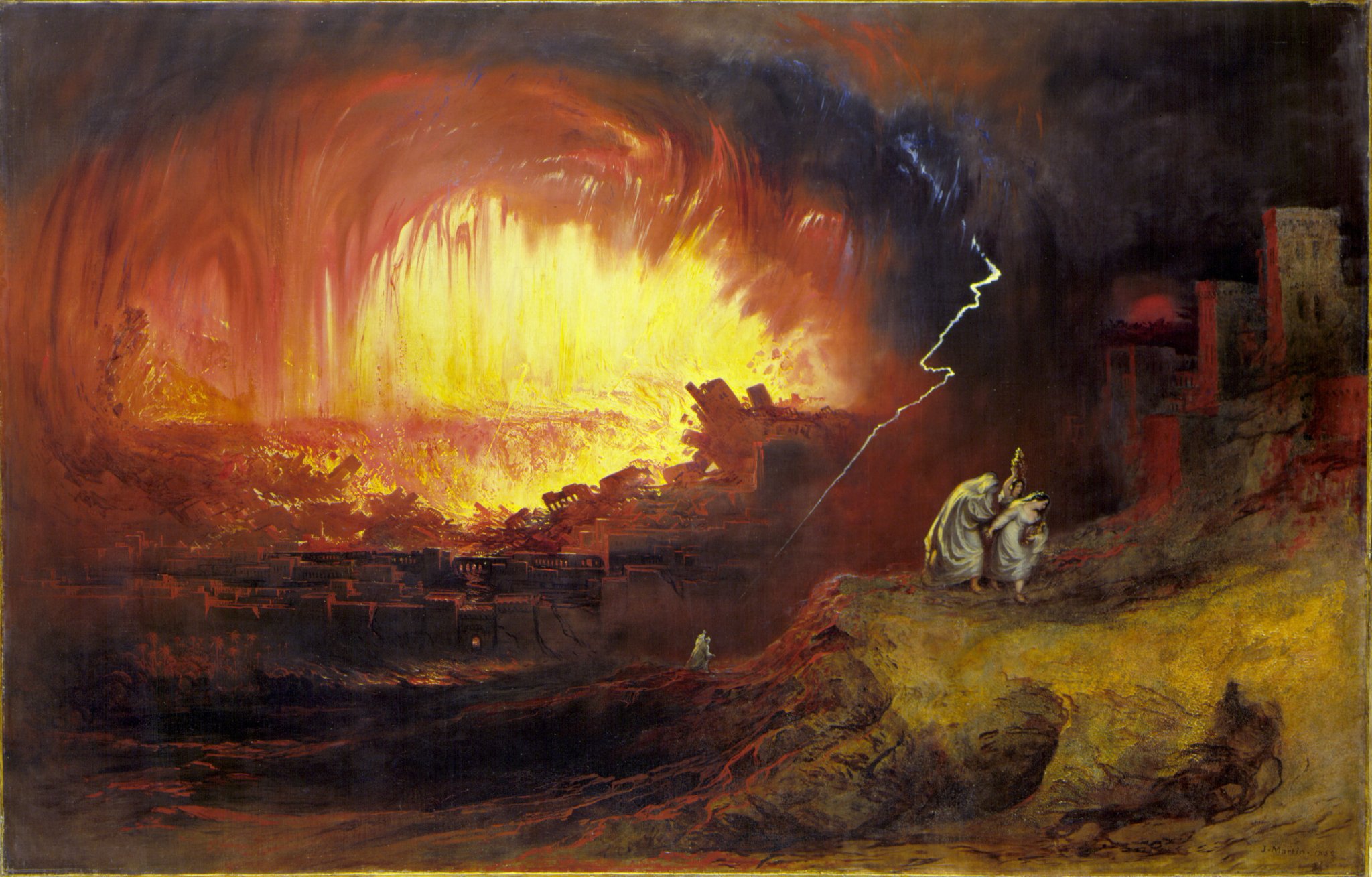 There are many more stories about Sedom from which we can learn.

The most incredible thing about the story of the destruction of Sedom is that Avraham Avinu actually tried to defend them.