Would you like a present from the King of Sedom?

And the king of Sedom said to Avram: give me the people and you take the property. And Avram said to the king of Sedom: I raise my hands to the most high G-d who possesses heaven and earth. I will not take anything, not even a thread or a shoe lace, so that you can not say: I made Avram rich.

Very often, even when it is fine or even admirable to benefit from others it can lead to disaster. Often even when you have it coming to you it is better not to enjoy something from a person who will never forget that he helped you. (even if you paid for the services) These creeps never let you or the world forget that they have been of service to you.

I am sure that everyone has at one point enjoyed something owned by a total idiot. It has happened to me several times that I have enjoyed a small benefit from others only to suffer the consequences of having them speak about me or even worse to totally misquote something I said. I then regret having even said hello to them.

Our parasha Lech Lecha discusses Avram Avinu fighting a war with five kings because they had taken his cousin Lot captive. Four other kings had been fighting these five. Not only did Avram win the war and free Lot he also won on behalf of the wicked king of Sedom. In an interesting deliberation between the two we find the king of Sedom telling Avram that he, Avram, should keep the booty and only return the people. Avram then swears to G-d that he will not take anything from the king of Sedom, not even a string or a shoe lace.

Many people would say how admirable it was that he was “so nice” not to even take what was rightfully his as the spoils of war. This explanation seems flawed because in the previous Pasuk we find Avram happily taking tithes from Avimelech the King of Shalem Instead there must have been something inherently despicable about having anything to do with the spoils of Sedom which, as we all know, will be turned upside-down because of its wicked inhabitants.

The people of Sedom were so wicked that receiving any benefit from them could only result in catastrophe. Earlier in our Perasha we have a Pasuk which says – The people of Sedom were very evil and sinners to G-d. According to our rabbis of blessed memory anything they did was bad. They were bad to each other, sinned in adultery, performed Avodah Zarah – Idolatry and were murderous. 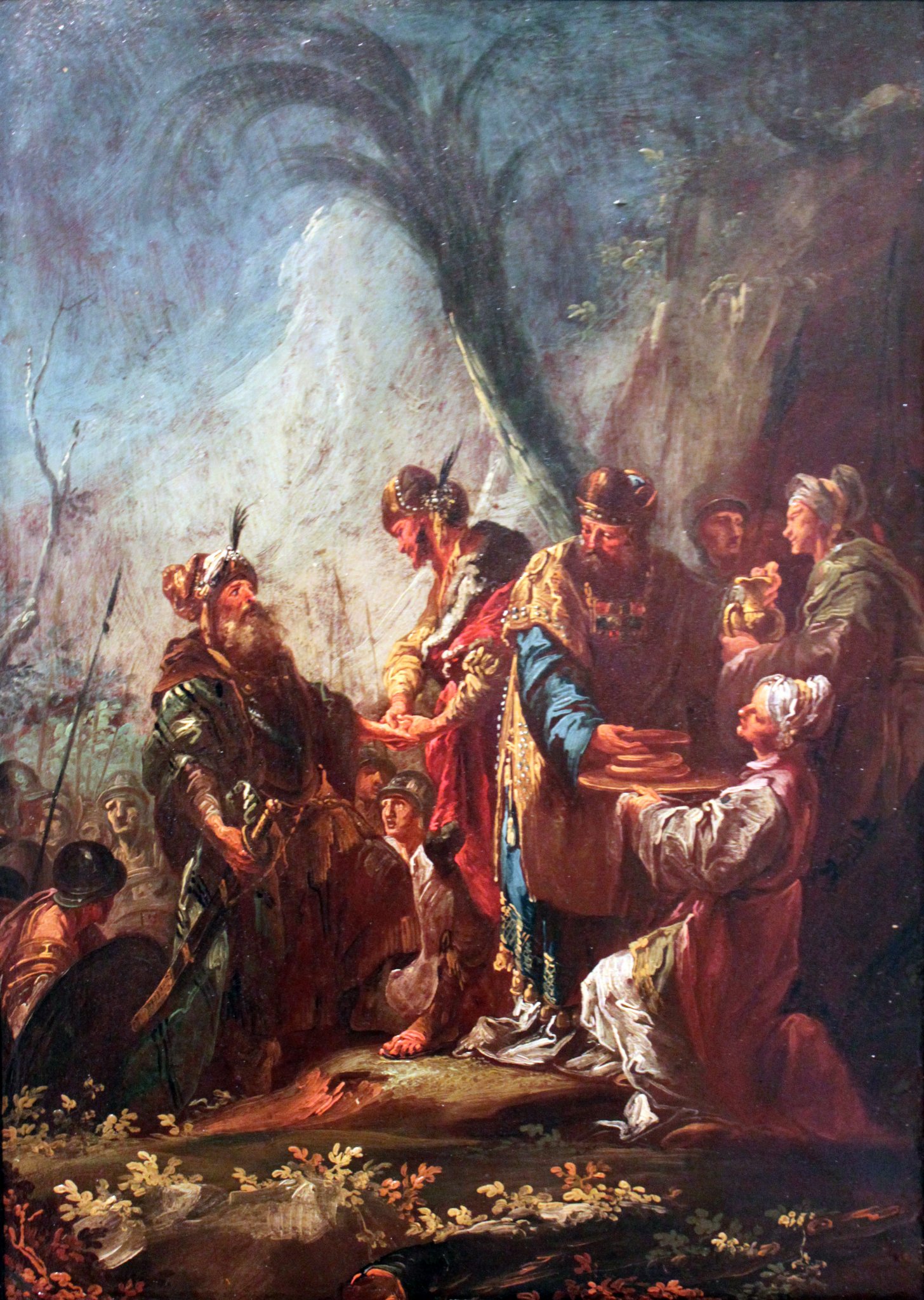 Avram realized even if he seemed to enjoy just the benefit of a shoe lace it could ruin him. It would have seemed that he was not against their terrible ways. We learn from this not to enjoy anything from someone who will definitely take advantage of us.