On Shavuot we read the ten commandments which are pivotal to the Torah. What is the connection between the commandments from the Torah and civil laws? 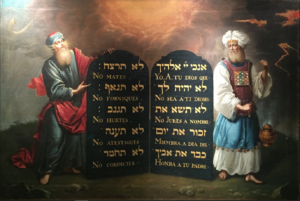 Yosef Albo (16th century CE) in the Sefer Haikarim has a discussion about the deficiencies of civil law which is legislated by governments. He then discusses the superiority of law from G-d which we received in the Torah. 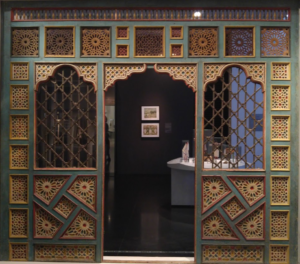 He theorizes that there are three different types of laws in the world. The first is natural laws that everyone agrees are vital. These are laws against theft and harming other people. The purpose of such laws are to preserve the rights of individuals. The second type of laws are designed to improve people’s standard of living, they change with the times. They are instituted by committees of thinkers and politicians. Modern examples of this are parking laws and environmental protection laws.

The final type of laws are ones given by G-d. This type of laws bring about both individual and societal perfection. 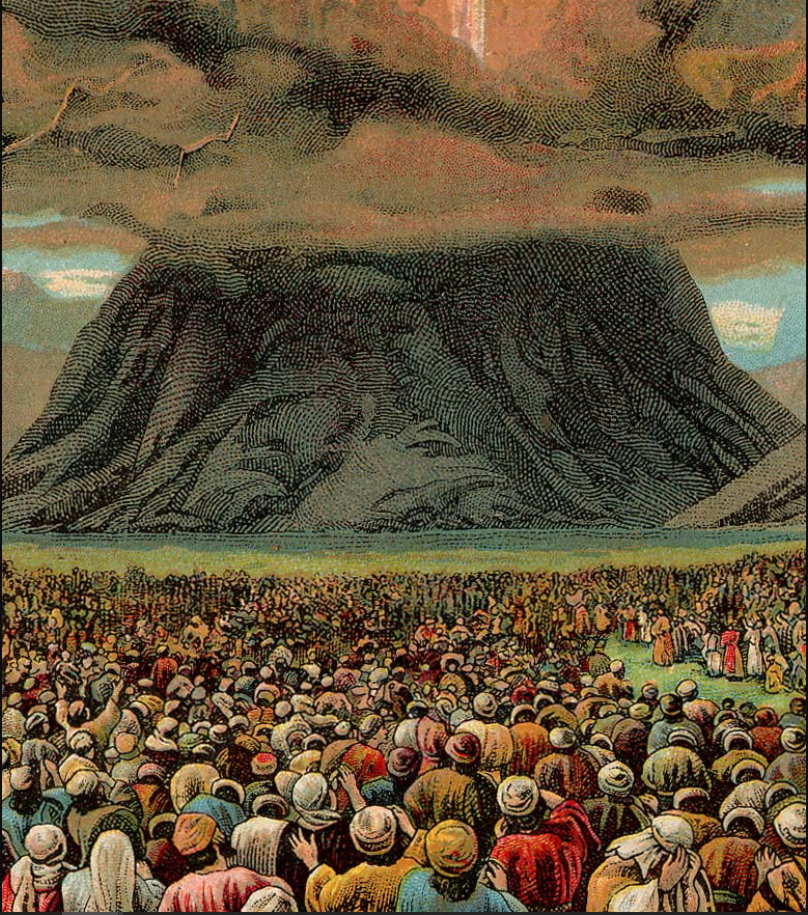 Since to the naked eye it is easy to be fooled into thinking that constitutional laws and philosophies can improve the individuals in Society. An example of such philosophies is the study of literature. Very often a great book or play will mention a very sharp insight into human nature. I have seen many people taken away by a truly inspired phrase which they read in a book. A really popular quote that has reached massive acceptance is “Power corrupts, absolute power corrupts absolutely”.  There is certainly a lot a truth and wisdom in such studies but we need to be very careful not to put such books on as divine level. It is very important to see the difference between wisdom and Torah.

Taking this into account it is very important to recognize that G-d created us and gave us the Torah. He did not give it to us to give us a hard time. He gave it to us in order to improve our lot. Following the Torah properly can make us all better people