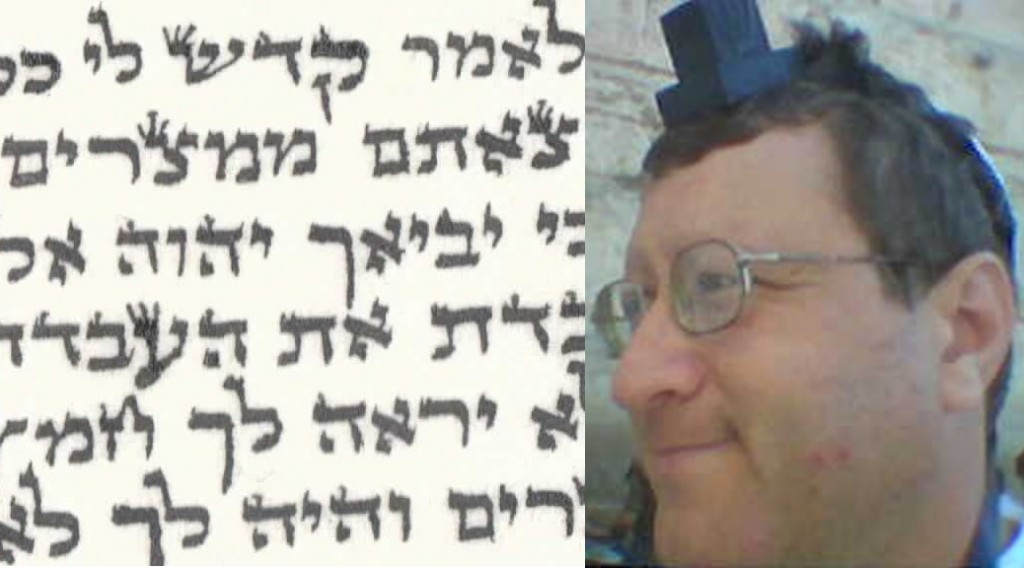 Tefillin: The Spirit of Bar Mitzvah – Connect Your Son with the Mitzva of Tefillin 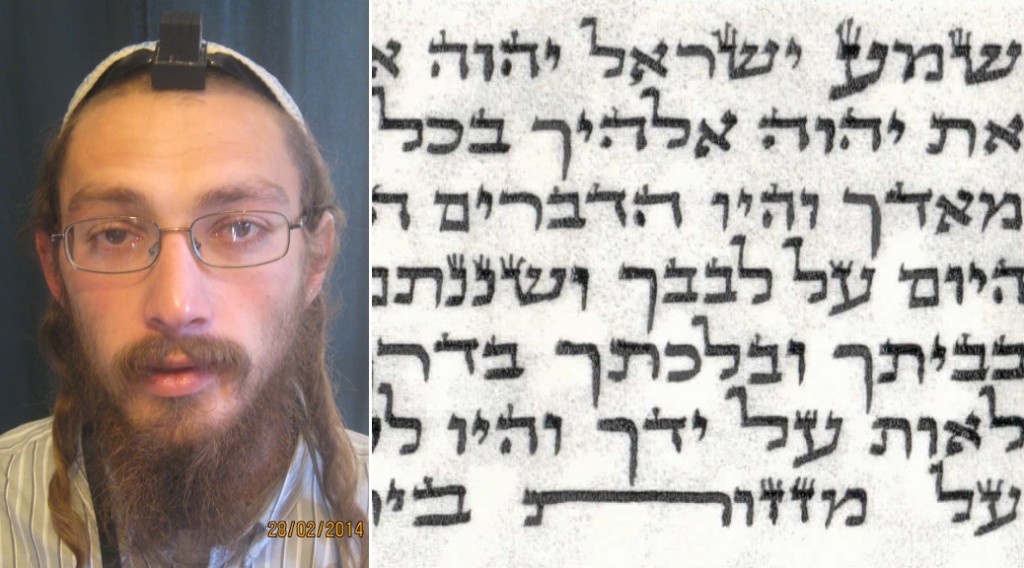 These Tefillin are also ideal for Yeshiva students who like to wear Tefillin while they study.

Tefillin: The Spirit of Bar Mitzvah – Connect Your Son with the Mitzva of Tefillin

or for People Local to Jerusalem:

It is the Torah that commands us to perform the Mitzvah of donning Tefillin. And for over 3300 years since receiving the Torah at Sinai, Jewish males age 13 and older have been diligently laying Tefillin virtually every day of their lives. While it is not known why we were commanded to do this ritual, a recently published article in the Journal of Chinese Medicine provides evidence that donning T’fillin activates a powerful acupuncture point formula with significant mental and spiritual benefits. This concept potentially opens a window into one of the secrets behind this mysterious Mitzvah……

Read More from the original:   http://drstevenschram.com/TefillinWeb.pdf 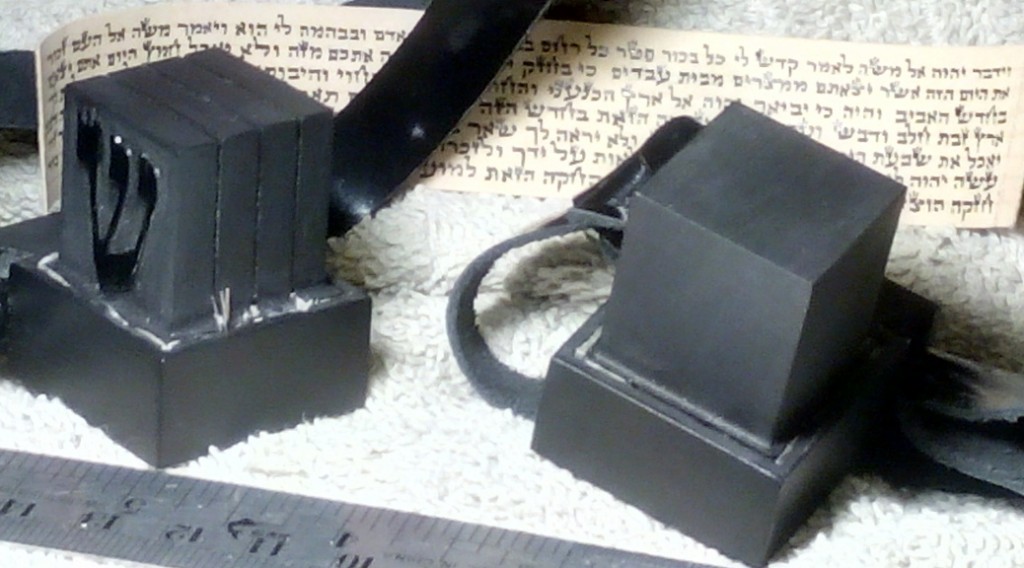 Perashiot written on Klaf Me’ubad by Rabbi Steve (Yishayahu) Bar Yakov Gindi like in the picture. All Perashiot are checked by computer and a Rav Magia.  Each letter takes about 5 seconds to form. I write them with natural Kulmus pens. For Ashkenazi tefillin I use a feather quill kulmus, for Sepharadi I use a Bamboo kulmus, both of which I form myself.  Klaf Me’ubad explained below.

These Tefillin are also ideal for Yeshiva students who like to wear Tefillin while they study.

Klaf Meubad made according to Rambam

The method of making klaf parchment using “Afatzim” Oak Galls is the method that the Talmud (Megila 19a top of page) says that parchments need to be made for Sefer Torah’s, Tefillin, Mezuzot and Megilot. Today the standard method is to use Lime.

If they take the skin, after the fur has been removed and divide its thickness in half like the Leather tanners do, [dividing it] until they become tow skins. One [skin] is thin is the part closer to the fur, and one thick [skin] that is closer to the meat, They work salt into it, followed by Flour and afterwards with “Oak Gall” (Afatzim in Hebrew) and the like…. (Rambam halachot Tefilin, Mezuzah and Sefer Torah Ch 1 Halacha 7)

Today, many people have decided to follow the Rambam always, even if most Torah following Jews don’t. They feel that Klaf made with Sid – Lime is little better than paper, or just like writing on a raw, unprocessed piece of leather.

Mara”n Rabbi Yosef Karo in the Shulchan Aruch (O”H 32 – 8) states that you can use klaf parchment whether made with Lime (Sid) or “Afatzim” Oak Galls. He usually decided the halacha law according to Rambam, yet here he differs by Accepting the opinion of Rabenu Tam in the Tosafot ( Megila 19a)

Even those who believe that Klaf may be tanned with Lime accept that Afatzim – Oak Gall is Kosher.

How to do Ashkenaz Shel Yad